Human Rights vs. Stalkers: An Ode to Women’s History Month.

This story has been quite popular in the news lately, and most people have been outraged at what this mother did. Having been in Daytona Beach that week, I saw the local headlines firsthand. I continue to watch as mass media adds new “tidbits” to further vilify the “demon woman” who “walked away” as the van sank. As usual, people submit to a “pack mentality,” and follow along with those in front of them.

Yes, what she did was horrific. Of course, she is in a state of psychosis. Have you ever been in that state of mind? I was, once upon a time…but I accepted the help offered to me, and was able to regain stability. I’d make an educated guess that some of our readers have also experienced this; maybe after fleeing the abuse of a dangerous predator, while running from roadblock after roadblock along the way. Did any of you feel the slightest twinge of sympathy for the woman in the story? I did.

Most likely, this mother will be found not guilty by reason of temporary insanity. Her children will be placed with her abuser, but I doubt she will be allowed to remain in contact with them. It will be seared into there minds that they are the offspring of an evil, cold-hearted monster, the same one who tried to murder them. Their lives and that of their future children will be damaged.

People will continue talking about how they would never, ever do such a cruel thing to THEIR kids. Would they? The child abuse statistics tell us that many of these upright citizens will indeed abuse, or even kill their own children.  Like the demon mother, they will loose “control,” although they too were offered assistance in dealing with their problems.

Instead of self-righteous anger at this mother, what we should be feeling is an intense sense of sadness for these children. Their childhood has been torn to pieces, and they have lost a mother whom they likely loved. How could we have responded differently to their emotional distress, and how can we protect them now? What can we do to prevent future tragedies from occurring?

Because these kind of things don’t just “happen to “scumbags,” and none of us is immune to allowing evil thoughts inside our heads. The monsters, the pedophiles and the crackheads aren’t born that way. They are prodded and coached by a society that has no value for their families or their neighbors, particularly if they happen to be children. 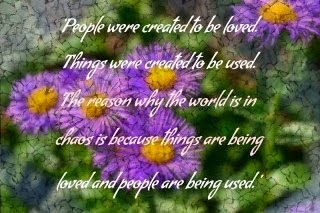 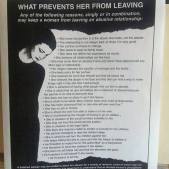 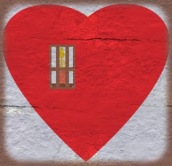 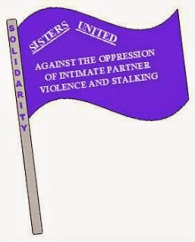